We started out the day at 4:40am with a hike to Poon Hill in Ghorepani to see the sun rise onto the snowy Annapurna peaks. It was well worth it! So pretty, I feel that I’ve seen it happen so many times in Utah, but will now see it more slow, and appreciate it more.

We then had had breakfast and headed out for the day- our trek today was the perfect mix of up and down, with more down than up. We saw a lot of waterfalls and spent a lot of time along a stream.

We were supposed to stay in Tadahapani, but our Guide called on his cell phone and learned it was full. We were really glad we had a guide, it was nice to have him utilizing his network instead of just hoping that there’s a spot at the upcoming town. We went about an hour further and ended up staying in a cute lodge alone in the little town of Chuile. It was the prettiest spot yet. I liked how it was the only one there.

They had a family style dinner table and almost everyone sat at the same table which was really fun. We met a couple from New Zealand, a couple from Canada and a guy and his son from Denmark. I think as much as we wanted others to be in our group? We’ve had just as much fun meeting people on the trail and at tea houses. 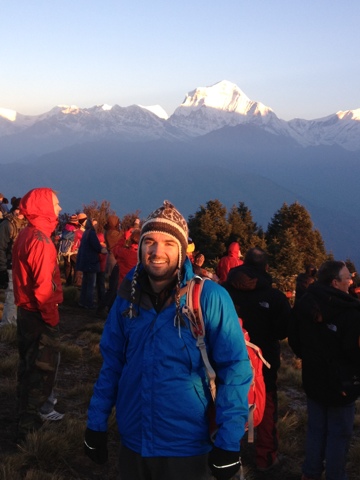 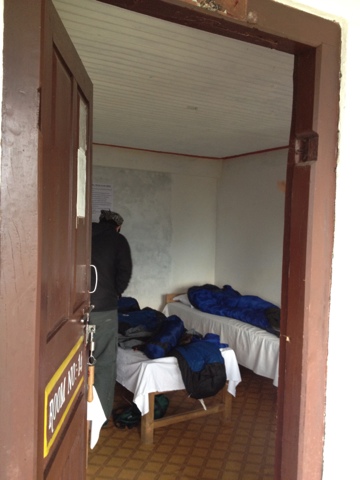 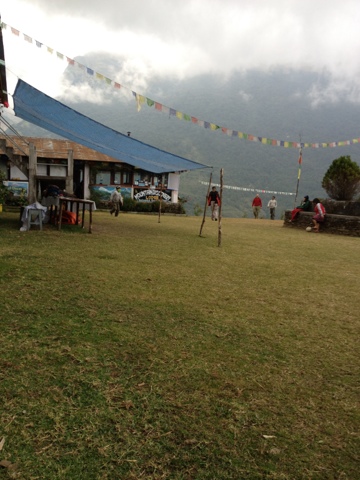 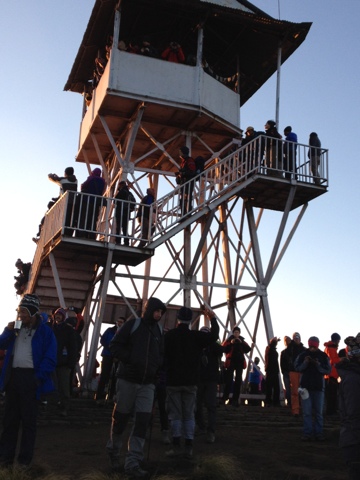 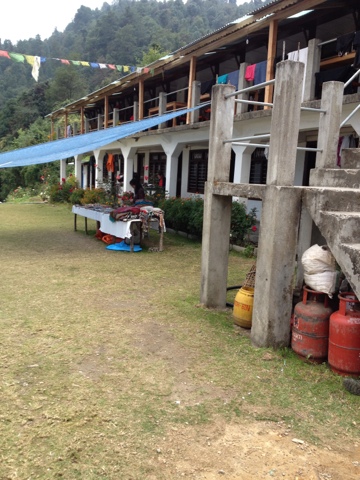