Today we hiked down a valley then back up the other side- we did that twice, and quickly learned that going down is just as hard as going up. It’s hard not knowing the route and the elevation changes, everything is a new surprise, you don’t know how long the downhill will last or how much more uphill.

We had lunch at Chhomrong, which was a fairly large village with shops, tons of hotels, restaurants, and even a couple bakeries. Chris and Arjun got me a birthday cake that Arjun special ordered before we came. We picked up the cake after lunch and hiked 2 hours with it to Sinuwa.

We got to our teahouse fairly early, like around 2pm, so we had time to shower- we had the option of a hot solar shower or a gas hot shower, Chris thought the gas one would be better, so I tried it and it was not hot!!! I quickly washed my hair and armpits and called it good enough. Brr! Chris and I went on a hike by ourselves just to warm up after.

We had dinner around 6 and met some Americans from DC and hung out with. them most of the night. After dinner we had a birthday party with almost everyone at the teahouse. Sang happy birthday, blew out candles.. The cake was delicious, we shared it with everyone- our American friends, Anjuin. Rom, Santos and the people that ran the teahouse. Santos and Arjun gave me scarfs that Tibetan Buddhists give to honored people. Really pretty white ones. Arjun also gave me a necklace with the symbol for good luck on it. It was a really special birthday, I couldmt have hoped for anything different. 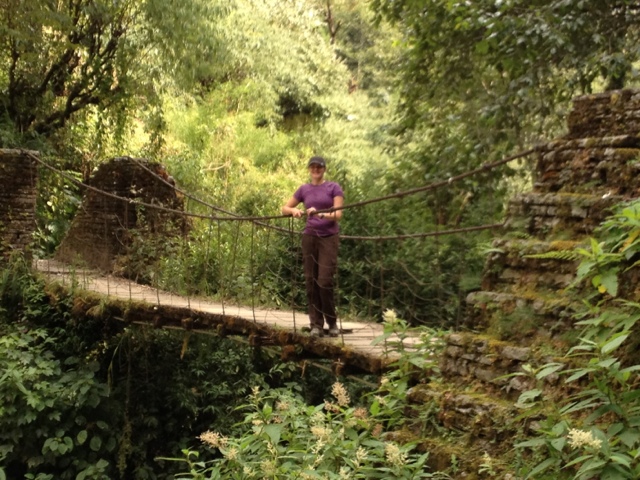 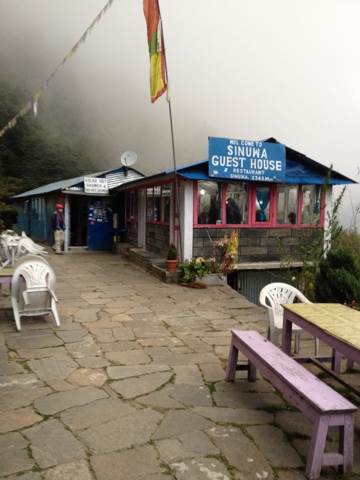 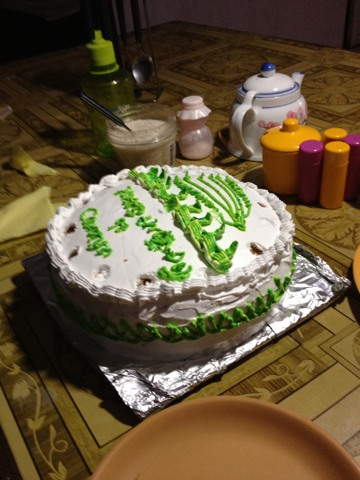 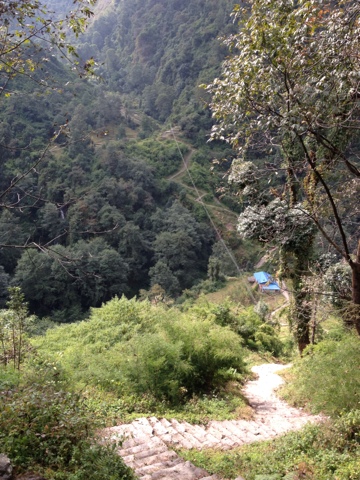